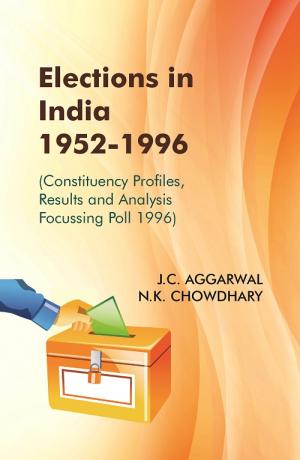 The 1996 General Elections, the biggest event ever witnessed by any country, to elect the 11th Lok Sabha were acomplished on 5th of June,1996. The election, with voters list of 590 milion involved the establishment of 8,25,000 polling boots, deployment of 50 lac of polling personnel and 1.75 lac of police force. The book attempts to provide encylopaedic information on all the eleven Lok Sabha Elections held so far with main focus on polls 1996.