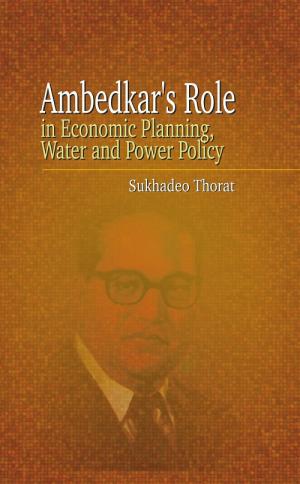 The Book develops a new insight into the evolution of Economic Planning and Water and Power Policy in India during the period immediately preceding independence. It Brings to light lesser known facts about the Central Governmentâ€™s Water Policy and highlights the fact that the Post War Reconstruction Plan of 1942-1947 led to the initiation of Economic Planning in India. Similarly, the new water policy led to some basic decisions is related to he planned development of water resources in the country. The book analyzes Dr. Ambedkarâ€™s views on Economic Development and Planning and relates how he left the stamp of his profound scholarship, scientific and humanistic approach on India'â€™ Post War Economic Plan and water and Power Policy. Given the on going discussion on the question of Inter State Water disputes and alternative ways of harnessing water resources in the country, the book will be of use to students of economic history, policy makers and to those interested in the study of Dr.Ambedkar.